Commoners are able to claim BPS on a common if their right is:

To be eligible to claim on the common rights, they must be using the common on which they own the rights.  A commoner is using their rights if they undertake one of the following:

The previous BPS system for the New Forest based payment values on the number of grazing stock registered with the Forest’s administrators (known as Verderers) through payment of “marking fees”. Allegations reached the High Court that this system amounted to a headage payment, which would be illegal, and has led to overgrazing.  DEFRA’s replacement method of assessing claims in the New Forest will be:

Following the successful legal challenge in March 2015 on the way the RPA historically calculated the claims made on Minchinhampton and Rodborough Commons in Gloucestershire, common claimants can and have submitted claims to the RPA for an allocation of extra entitlements and retrospective extra payment for these entitlements.  This affects all common land claimants in England except (currently) for those in the New Forest.

Following the case, people who claimed on their common rights in 2005, and have claimed SPS/BPS every year since, should receive additional entitlements from the RPA, and back-payments for the period between 2009 and 2015 (if they submitted a successful claim in 2015), and it is found there is additional common area to be allocated. Depending on the results from the RPA who are now including commons in their re-mapping program, it should be noted that the eligible area of the common can be reduced as well as increased.

We have submitted a number of claims on behalf of clients and the RPA are still accepting claims subject to a limitation on back payment of six years from the date the claim is received by the RPA. 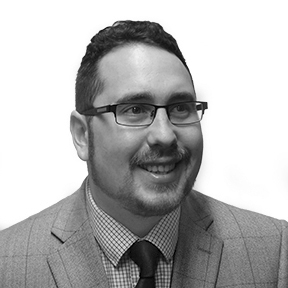