The Digital Economy Act came into force from the 28th December 2017 and although the Act deals with a wide and varying number of differing matters, the main point of interest to most landowners and land agents is its effect on new telecom mast leases. 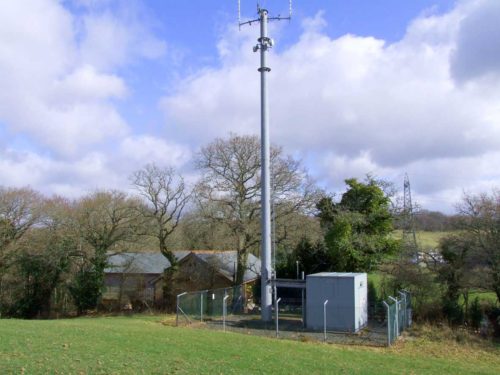 Existing telecommunication agreements are not affected by the amendments, however if you are currently negotiating a lease for a telecom mast, then the new Act will apply. This Act gives a site operator the right to have unrestricted sharing with other telecom operators, and they can also upgrade their equipment without seeking the landowner’s permission.  However they only have the right to share or upgrade providing it has no adverse impact, or no more than a minimal adverse impact, on the mast’s appearance.  It must also not impose any additional burden on the other party to the agreement, defined as something that:

The new Act is therefore not weighted as much in favour of the operator as first predicted, as site operators will be limited in the number of sharers they can allow on the mast.

Despite this positive, it is the case that new leases will not be governed by the Landlord and Tenant Act 1954, and, the Digital Economy Act will give the operator security of tenure with no option to contract out. Having said that there are ways to bring the tenancy to an end, explained in the Act as follows:

Paragraph 21 outlines two conditions that must be met:

It is essential that when drafting new telecoms leases that rent reviews are worded on a yearly basis, and not on a date basis, as the tenancy could continue well beyond the existing minimum term, and if the rent review is undertaken on a specific date basis in the agreement, this could prevent the rent being reviewed once the minimum term has expired.

This is only a brief summary of the effect the new Act will have on new telecom mast agreements.  It is therefore essential that landowners seek the advice of a professional at an early stage to ensure they receive the best deal possible when negotiating with operators who wish to put a telecom mast on their land.

For more information on the legislation see here and for Ofcom’s Code of Practice see here.